If you thought that you could salute everyone in Germany with a universal “Guten Tag”, think again…

Germany is wonderful also due to its regionalisms and we already talked about interesting regional differences here. Greetings are important in every language, they allow us to approach native speakers and (at least try) to embark in a conversation with them. Given however all the peculiar variations of the German language, even salutations differ according to the place and context you’ll find yourself in, so it’s best to get prepared and be aware of these before finding yourself without words to reply!

In standard German to say “Good day” we will rely on “Guten Tag”, commonly used in particular in the Thüringen region, or we will say “Guten Morgen” to say “Good morning!”. These, amongst with the general “Hallo”, are the most widespread expressions throughout all of the German-speaking territories. Yet Germans from different cities and regions not always refer to these to salute you; here is a brief list of different greetings used in German regions and German speaking territories.

This expression is used mainly in the Baden Württemberg region, other than in Austria. Originally, the full expression was “grüß[e] dich Gott”, “may God bless you”. Today “grüß Gott” is used mainly in formal contexts, and not being tied to any particular moment of the day, you can say it in the morning, afternoon and night. If you find yourself in an informal context it would be more adequate to say “Grüß dich”. In Bavaria it would become “Grias Di”.

“Hallo”? No, if you find yourself in Bayern, strictly in an informal context, you would say “Servus”. This is originally an Austrian expression and derives from the latin servus. Variations include “Servas” or “Seas”. Literally, it would mean something like “I am your slave” or “I’m at your service”. It might seem weird to say hello to your friends and family by proclaiming that you are a “slave” for them (unless you’re really into Britney), but even salutations from other languages share a similar original meaning. The Italian “Ciao” in fact comes from an ancient regional greeting that had a similar meaning (“s’ciavo”,  slave) and it has been Germanized into “Tschau”. In Berlin in particular it is very common for a native speaker to say “Tschau!” instead of “Tschuss!”

This variation to “Guten Tag” is commonly used in Berlin in informal contexts. “Tach” is however used also in Nordrhein – Westfalen, and “Gunn Tach” is its correspondent in Rheinland – Pfalz and in Saarland. In Hessen, we could also hear “Guude”. In Sachsen, “Tagchen”, “Gudden Tach” or “Gun Dach”. Essentially, the real difference amongst these greetings resides in a different pronunciation, which can be grasped only once taken a test in history of the German language and phonetic differences between high and low German.
Lastly, Salü e Grüezi, are the salutations used in Switzerland.

It is an expression common to the Niedersachsen, used in Hamburg and in other areas of north of Germany. The term “moin” derives from “moien”, which means “good”. The word is present also in Luxembourg, where they would say “Moïen” to salute you. The full expression should be “Moien Dag”: “Moin” and “Moin moin” are merely abbreviations. It is a very colloquial expression that may be used at any moment of the day, but surely not with strangers. 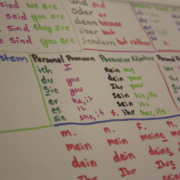 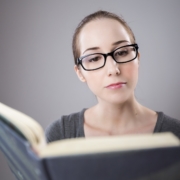 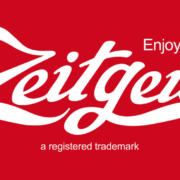 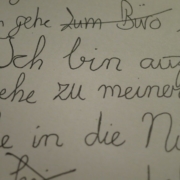 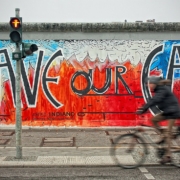 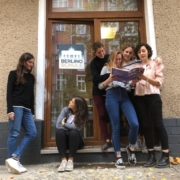 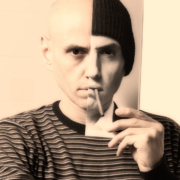 Why should I learn German? 15 typical situations in Germany that will make you...